PorchLight with Tom Roznowski offers WFIU listeners a weekly invitation to visit the familiar and the forgotten through recorded song, original story, and the occasional everyday expert.

Noted singer, songwriter, and storyteller Tom Roznowski is your guide as we consider hidden meanings behind resources that surround us, ranging from mighty rivers to local baseball legends. PorchLight will provide easy company to enrich your weekend evening. Like a good read on a night stand, this hour with Tom may just prove to be the stuff of dreams.

The creator and host of PorchLight with Tom Roznowski is often referred to as “The Gentleman From Indiana”. Over the course of a long career spanning music, broadcast media, and published work, Tom Roznowski has explored the everyday wonder of life and shared it in a variety of creative forms.

Tom’s work in music include three albums of original material that has been heard from Syracuse to Siberia and praised in five-star reviews both here and abroad. His work in broadcast media includes the long-running WFIU radio program Hometown, which resulted in an Emmy-nominated public television special and a book of stories published by Indiana University Press. His short film documentary series, Memory Chain, was honored with a writing award from the Indiana Society of Professional Journalists.

Tom has lived in Indiana most all of his adult life with his wife, Trisha Bracken. Their home in Bloomington is a short walk from the final resting place of Hoosier composer Hoagy Carmichael. 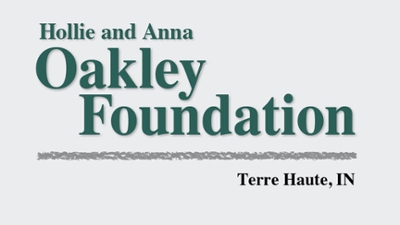