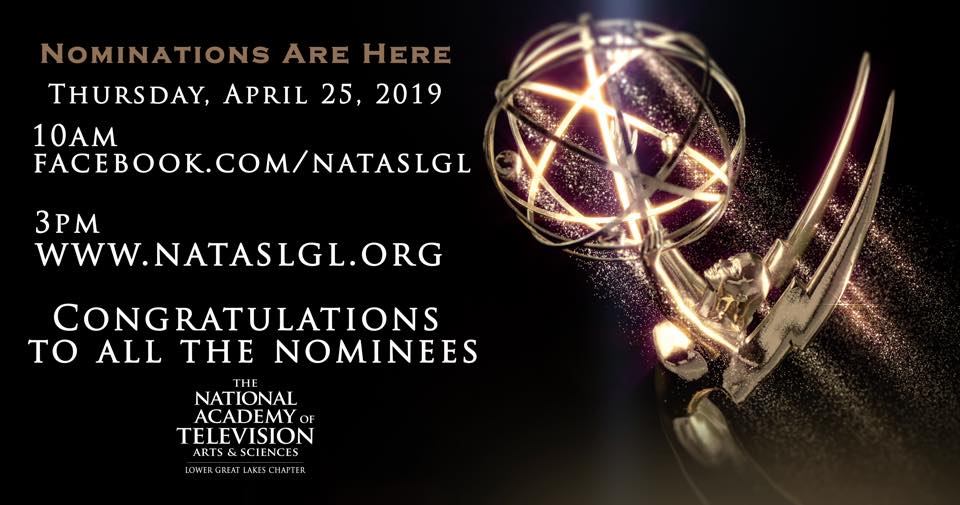 The Lower Great Lakes Emmy Awards recognize excellence in television among its members in Indiana, Ohio, and Pennsylvania.

The winners will be announced June 15 at the 2019 Emmy Gala held at the Renaissance Hotel Cleveland. A list of WTIU’s nominees follows:

The Friday Zone: Too Hot to Handle
Eric Bolstridge, Producer