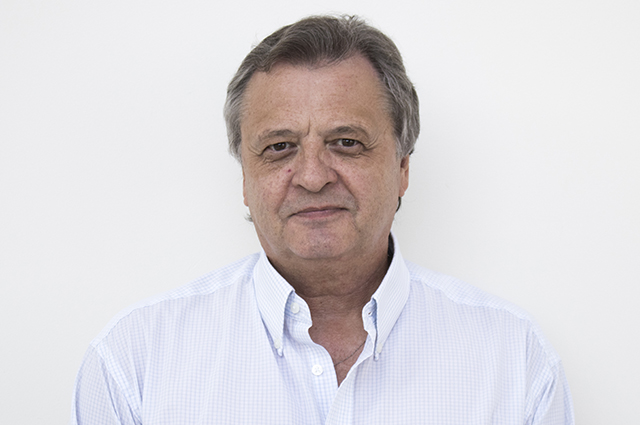 WFIU’s own Mike Paskash was recently announced as one of the recipients of the annual Indiana University Staff Merit Award, in the category of Support Staff. Paskash began working for IU Radio/TV services in September of 1996, when he was hired on as a Studio Engineer. In 2011, the position was reclassified and he now serves as the official Radio Audio Director. Paskash’s responsibilities require him to wear many hats, and he does everything from recording and editing locally-produced programs, to equipment installation and even live sound engineering for studio and on-location sessions. Asked to talk about his favorite part of his job, Paskash said, “I would have to say it’s getting to work with all of the various famous guests that come into the station, and I also enjoy when ‘live’ musicians perform on the air from our studios.”

The Staff Merit Awards honor staff members for outstanding service to Indiana University Bloomington. Awards are presented annually in three categories: Service Staff, Support Staff, and Professional Staff. Recipients are nominated by people from all across campus, and winners are chosen by a committee of staff and faculty members. The awards will be presented by IU Provost Lauren Robel and Vice President John Whelan at a reception on December 10th from 3:30-5 p.m. at the Frangipani Room of the Indiana Memorial Union.