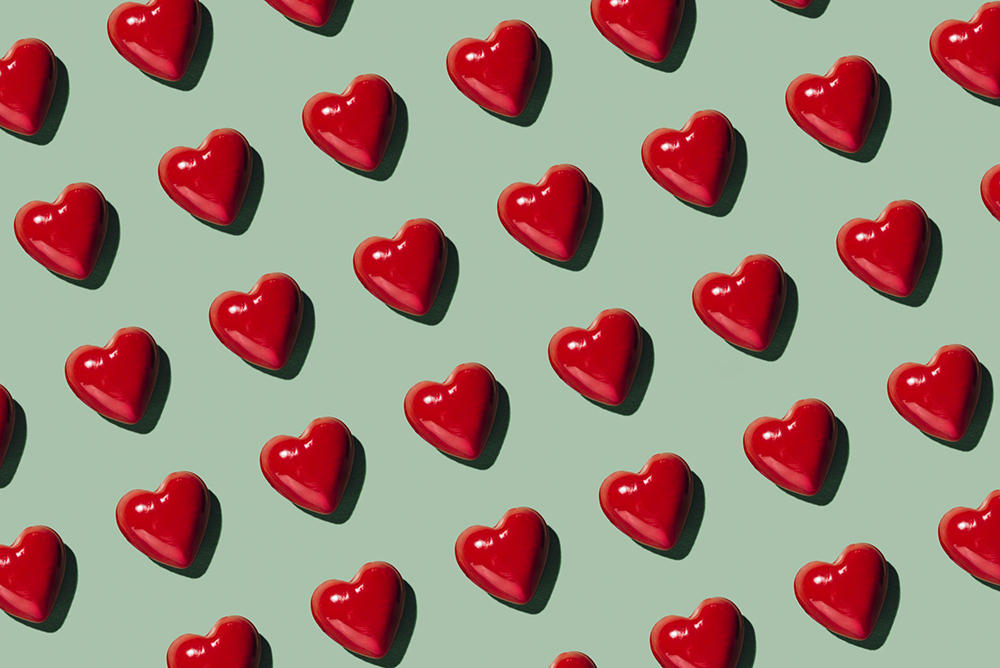 Looking for some romantic music to celebrate Valentine's Day? We have a playlist for that! Our WFIU music hosts have curated their favorite Valentine's Day songs for jazz, classical, and early music lovers. Sit back, relax, and enjoy their selection of music all about love!

It’s one of the most recorded tenor arias for a reason. It’s an operatic “meet-cute” that starts out pretty conversational and rapidly blossoms into a full-blown manifesto about art and love.

Elgar wrote and dedicated the sweet and understated Salut d’amour (Love’s Greeting) to his fiancée, Alice Roberts, in 1888. The story goes that tears streamed down her cheeks as he played it for her.

This sweet, simple melody was written in 1916 by a French composer born in Venezula, using a text written around two hundred years earlier. It would have been perfectly at home even a couple hundred years before that, being sung by some shepherd to a nymph in some impossibly perfect pasture.

Okay, so the lovers here are kind of doomed from the start, but the sense of obsessive longing that Wagner captures before the curtain even rises on this opera is extraordinary.

There are more than a few well-known, present-day love songs that it might surprise people to learn how long ago they were written.  Most folks might not have heard of Martini, or know this French love song from the 1780s, but I’d bet they do know Elvis’ “Can’t Help Falling in Love,” which uses the same melody.

It’s hard to resist pieces that play a big part in the real-life love stories of the composers who wrote them. Here’s another one, written when Schumann was apart from his beloved, Clara Wieck. It manages to convey both sorrowful restlessness and loving tenderness.

Here’s another one of those gorgeous love songs for which we kind of have to ignore the context, since Delilah is using this sumptuous song (“My heart opens itself to your voice”) to seduce Samson into revealing the source of his prodigious strength.

Yes, it depicts all kinds of events from Shakespeare’s play, including pensive friars and battling families, but its “love theme” is tough to top. And it’s used all over popular culture as musical shorthand for love at first sight.

This heartfelt movement will be familiar to many from its prominent use in the 1945 film Brief Encounter, but that’s just the tip of the iceberg. For example, Eric Carmen used its melody for his 1975 ballad “All by Myself,” John Williams used it as inspiration for Marion’s Theme in Raiders of the Lost Ark, and boodles of gymnasts and figure skaters have selected it to accompany their routines.

This movement is often referred to as a special love letter from Mahler to his muse and future wife, Alma Schindler. In it, Mahler forgoes his usual dense orchestrations and fireworks, setting the music for just strings and harp, and creating something entirely unlike any of his other works.

Mark Chilla, producer and host of Afterglow, shares the top 10 most romantic songs from the Great American Songbook: