Masterpiece is celebrating its 50th anniversary this January 10! Celebrate the iconic PBS series by tuning into some of its finest programming.

In the fifth and final season Poldark, Ross and Demelza are committed to a simple life of family, fishing, and friends (and of course, mining). But the simple life, as always, can’t hold our hero, and news that an old friend is in trouble turns Ross’ tricorn toward London, where adventure—and misadventure—await! With Ross away, Demelza is in charge at Nampara and the mine, and a fiercely ambitious young housemaid worms her way into Demelza’s life and her trust. 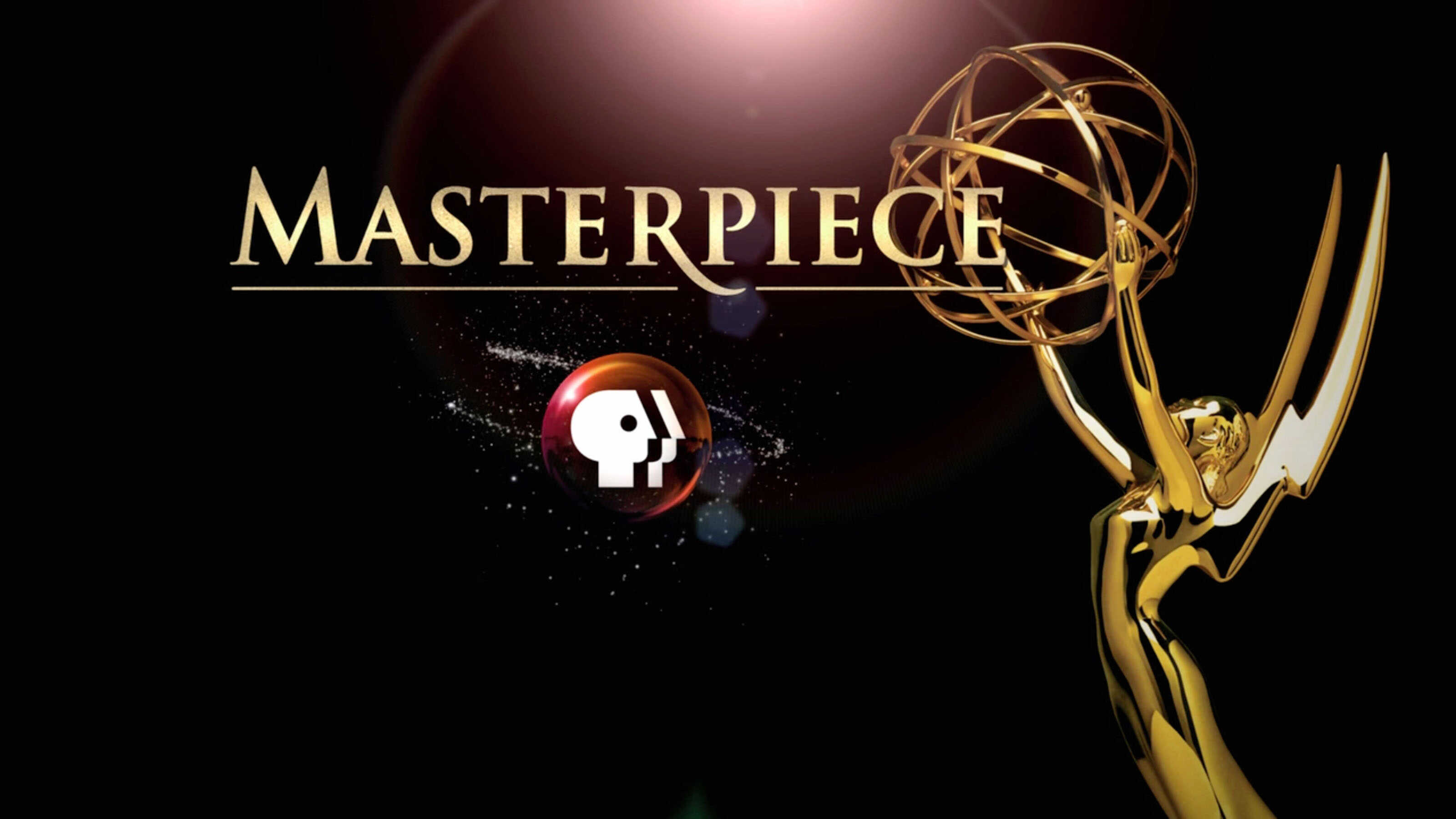 Celebrate the iconic PBS series Masterpiece in its 50th year! Originally called Masterpiece Theatre, the series has captivated viewers for five decades with its riveting stories, fabulous acting, magnificent costumes, and its astonishing ability to transport us to another time and place. From Upstairs, Downstairs and I, Claudius to The Jewel in the Crown and Downton Abbey, Masterpiece has stood the test of time and introduced generations of PBS viewers to the delights of British period drama.

All Creatures Great and Small 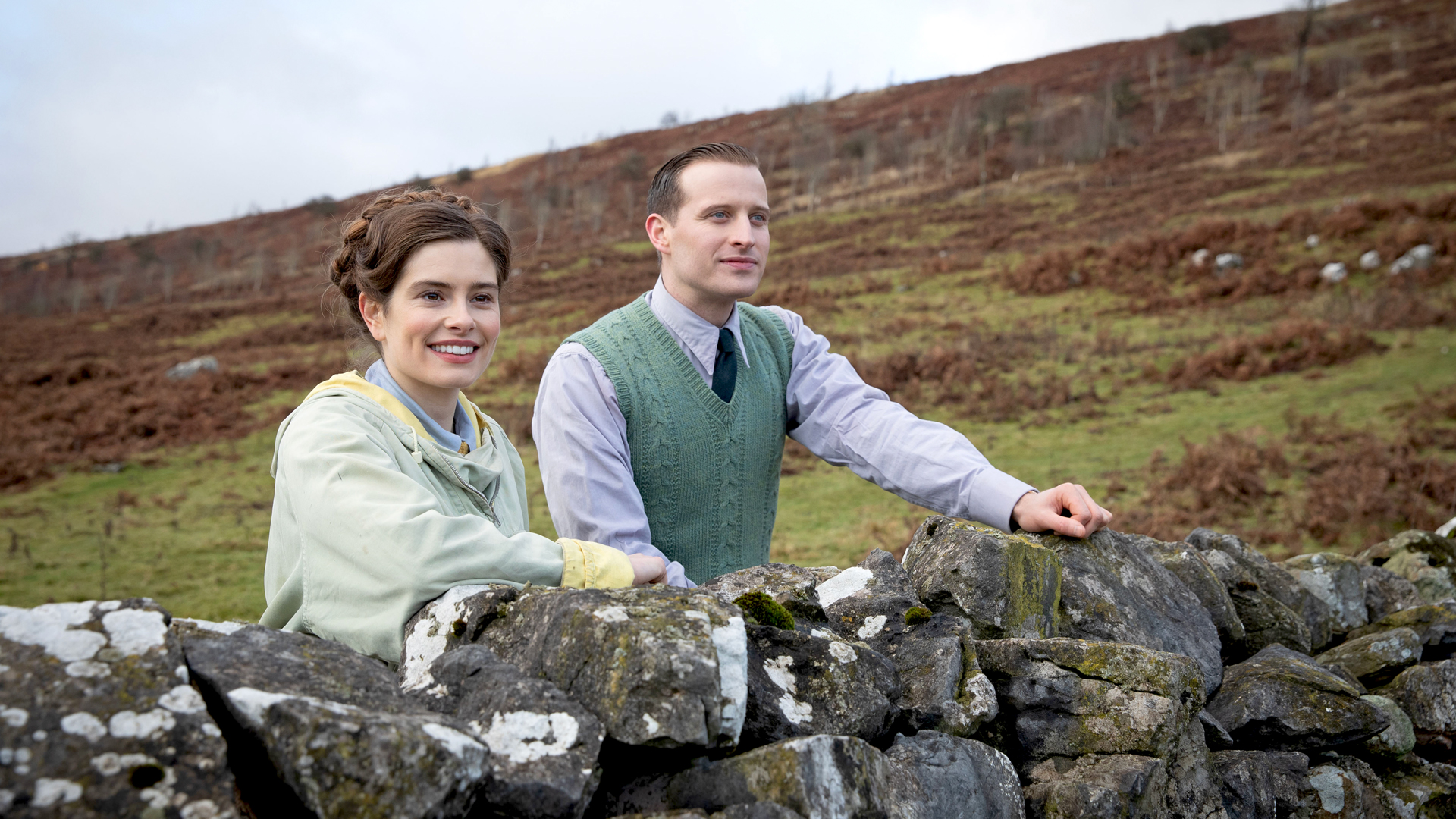 Chronicling the heartwarming and humorous adventures of a young country vet, James Herriot’s books All Creatures Great and Small introduced readers to his unconventional mentor and the cast of farmers and townsfolk who lived and worked in the Yorkshire Dales in the 1930s. This new television adaptation from Masterpiece preserves the rich spirit, tone, and values of Herriot’s iconic characters and stories. 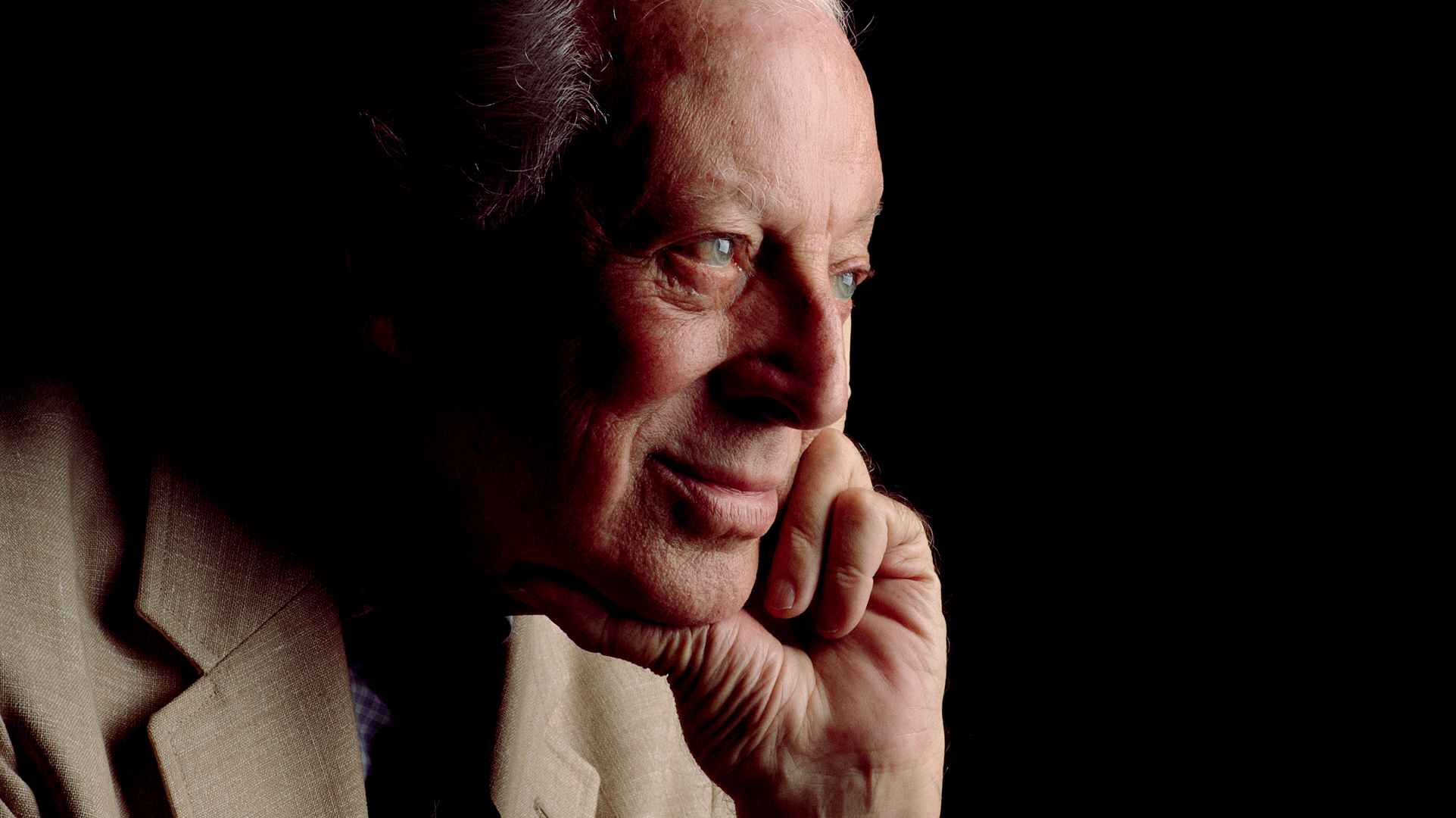 Alistair Cooke was known to millions as the graceful, amazingly well-read host of Masterpiece Theatre for 22 years. The Unseen Alistair Cooke includes footage from 150 reels of film shot by Cooke from the 1930s on, recording his encounters with American scenes and celebrities. Outside of the United States, Cooke is best known as the insightful correspondent on the worldwide BBC radio broadcast, Letter from America, which aired weekly from 1946 until a month before Cooke’s death. Anecdotal and slyly witty, The Unseen Alistair Cooke feels like an old friend reporting the incidents and observations of an eventful life.