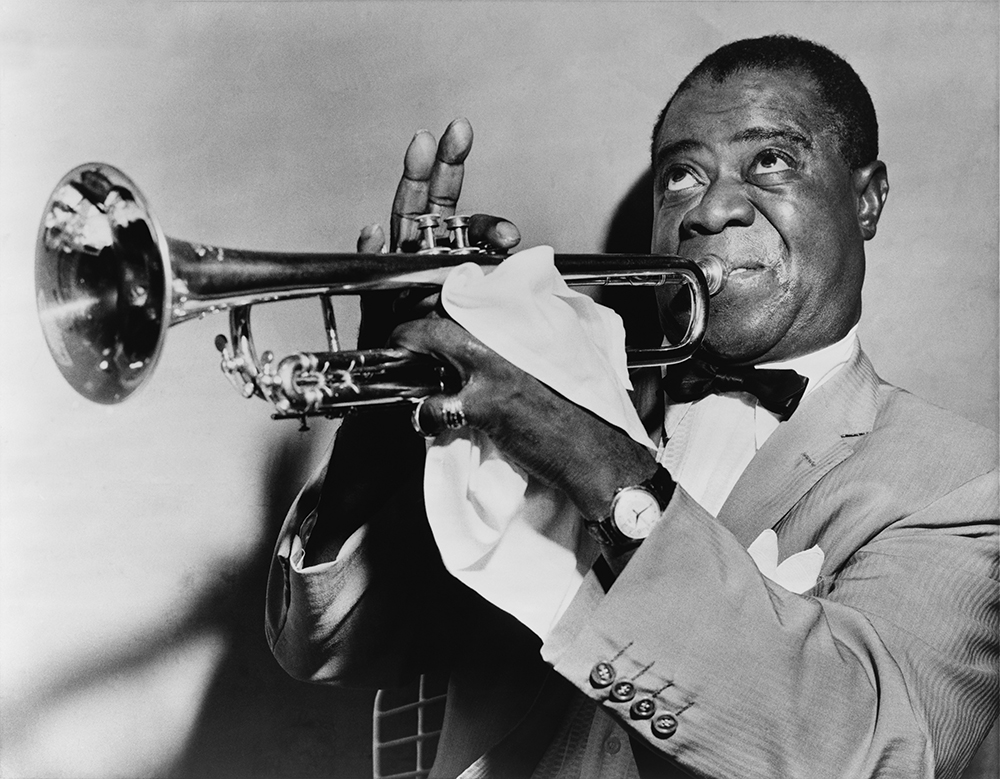 Commemorate Black History Month with these upcoming episodes of Afterglow, Ether Game, Just You & Me, Night Lights, Pipedreams, and Profiles on WFIU.

Enjoy this tribute to songwriter Billy Strayhorn—Duke Ellington’s righthand man, and the composer of such elegant tunes as “Lush Life,” “Something to Live For, and “Take the A Train”.

Few singers had as much of an influence on the next generation as the suave, full-throated “Mr. E” Billy Eckstine. We’ll explore the work of two of his protégés, Arthur Prysock and Johnny Hartman.

The rich baritone of Lou Rawls could sing R&B, jazz, blues, gospel, and pop. This episode of Afterglow will explore his early work for Capitol Records in the 1960s.

In Observance
Tuesday, February 9 at 8pm

Join Ether Game for an hour of trivia featuring Black heritage in classical music as we commemorate Black History Month.

Every Tuesday in February, Just You & Me will explore the work of African American jazz composers in Hollywood.

Featuring Duke Ellington’s 1959 score for Anatomy of a Murder.

Featuring John Lewis and the Modern Jazz Quartet’s music for the 1959 noir film Odds Against Tomorrow.

Featuring Quincy Jones’ scores for the mid-1960s crime dramas The Pawnbroker and The Split.

Coltrane ’63: A Classic, A Challenge, A Change
Friday, February 5 at 9pm

Take a look at another notable year in the career of jazz giant John Coltrane, including his collaboration with vocalist Johnny Hartman and newly discovered recordings.

Though Nat King Cole is remembered today for his popular vocal recordings, this show celebrates his unsung prowess as a modernistic pianist.

The Jazz Message of Yusef Lateef: The 1960s
Friday, February 26 at 9pm

Tune in to this centennial salute to Yusef Lateef, a pioneer of world-music influences in jazz. This episode continues with a look at Lateef’s career after moving to New York City at the start of the decade, and is joined again by Detroit jazz expert Mark Stryker.

More Than Just Black and White
Monday, February 15 at 10pm

A Diversity of Riches
Monday, February 22 at 10pm

Crystal Fleming is a writer and sociologist who researches racism in the United States and abroad. She earned degrees from Wellesley College and Harvard University and is associate professor of sociology and Africana studies at Stony Brook University. Fleming writes about race, sexuality, and politics for publications including The Root, Black Agenda Report, Vox, and Everyday Feminism.

Poet and artist Terrance Hayes is a 2014 MacArthur Fellow who was born in Columbia, South Carolina, and educated at Coker College where he studied painting and English and was an Academic All-American on the men’s basketball team. His recent poetry collection, “American Sonnets for My Past and Future Assassin”, was a finalist for the National Book Award, the National Book Critics Circle Award, and the LA Times Book Award.

Rasul Mowatt is a professor and former chair of the Department of Health & Wellness Design in the IU School of Public Health-Bloomington and a professor in the Department of American Studies in the College of Arts and Sciences. He has published work on racial violence, racial disparities in academia, and gender equity and is a member of the Racial and Gender Fairness Commission of the Indiana Supreme Court.

Poet Yalie Kamara is the author of “A Brief Biography of My Name and When the Living Sing”. She was a finalist for the 2017 Brunel International African Poetry Prize and was a 2017 National Book Critics Circle Emerging Critics Fellow. She recently earned an MFA in Creative Writing at Indiana University, and is currently pursuing her PhD in English and Creative Writing at the University of Cincinnati where she is a Yates fellow. In between her studies, she worked in the field of social justice, specializing in educational access and arts facilitation.