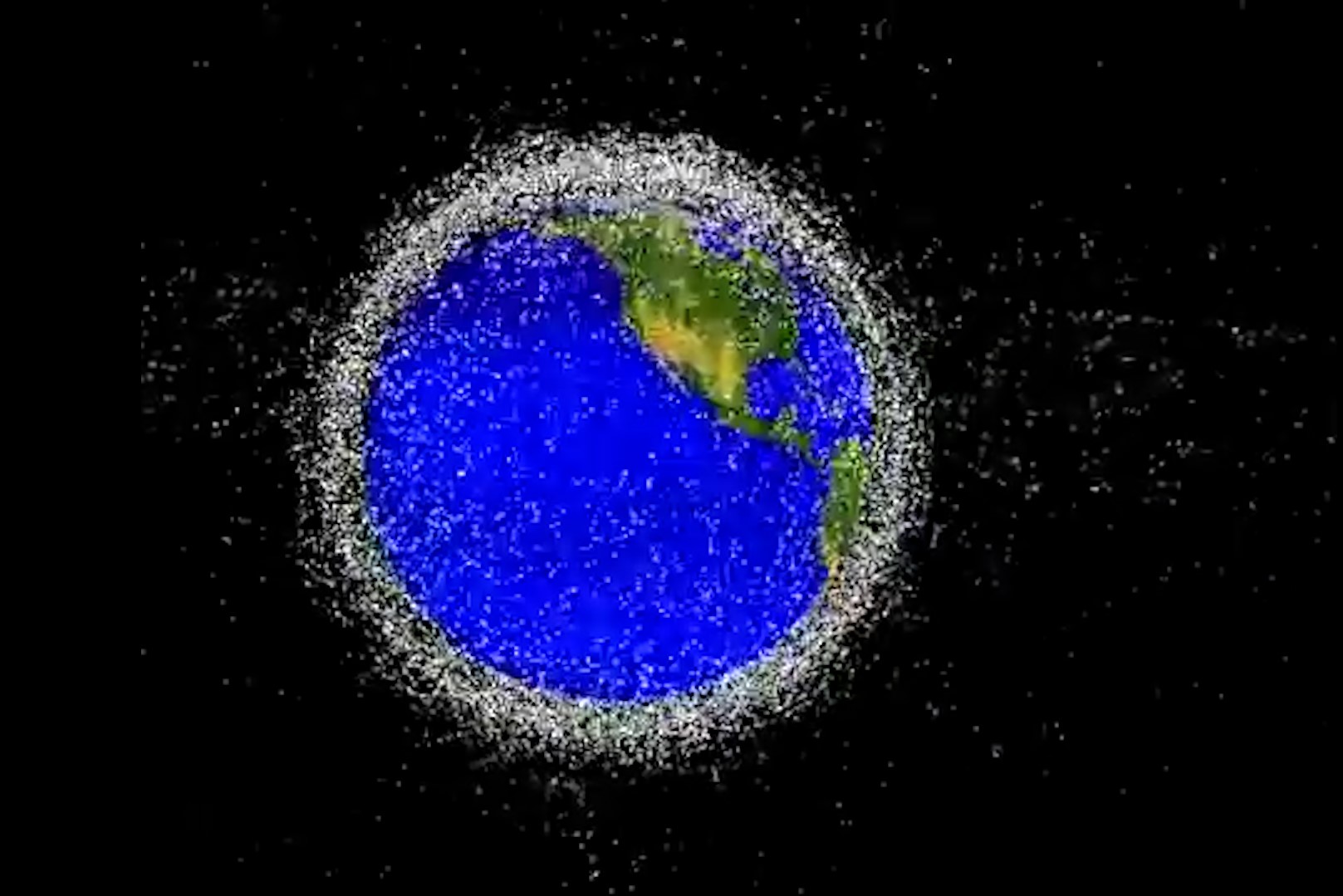 Indiana University is working to clean up debris in space. Things like old satellites and booster rockets have put hundreds of millions of pieces of litter in Earth’s orbital space.

That can hinder space missions and leave less room for things that bring us GPS, cell service, and satellite TV.

IU professor Scott Shackleford is the executive director of the Ostrom Workshop. He said back when there were just two major players — the U.S. and the Soviet Union — international partners saw space as a shared resource. But Shackleford said the U.S. has taken an increasingly nationalistic point of view.

“Even the George W. Bush's administration's NASA vision for space exploration really thought about a U.S. moon base – not something like the International Space Station – but a base basically just for the United States," he said.

Shackleford said the Obama administration had a bigger focus on allowing private companies to mine things like asteroids.

Now more private industries are getting into the space game too, like Elon Musk’s company SpaceX.

“So if we don't agree on the equivalent of 'rules of the road' relatively quickly now, we could be in for a tragedy of the space commons," Shackleford said.

Rules like sharing data about where launchers are in space and making sure each one has enough fuel to get out of orbit when their useful life ends.

The Ostrom Workshop at IU is working to identify all the players and figure out how they can work together to share the final frontier.